Return to the Projects page Next Project 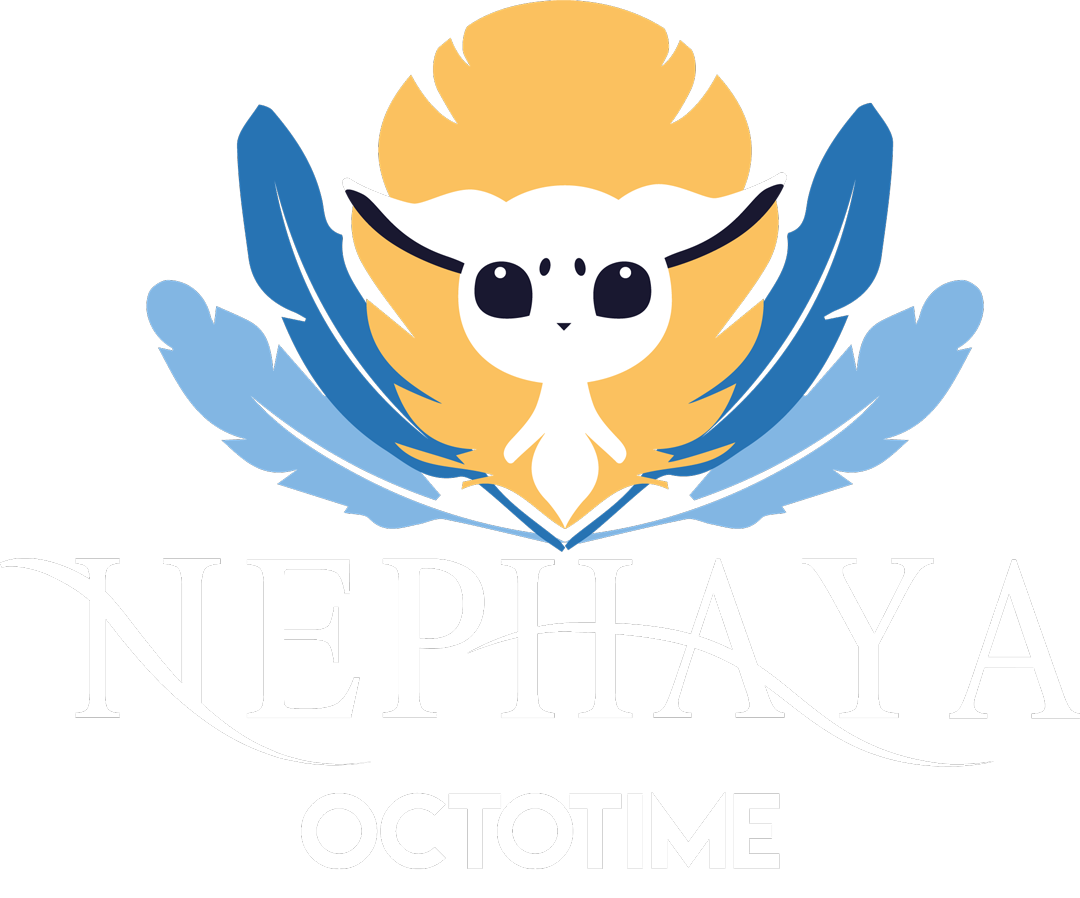 Nephaya is a group project based on the "Heartstone" card game. The purpose of this work was to create something from scratch to learn all the steps involved in the process of making a work for a client. So we, other members of my group and myself, had to imagine a story for this game, a name, a logo and all visual elements needed to bring this project into a finished work.

In the group, we were 4 web designers and 3 developers, so the roles were modified many times during the project, spread over 8 months. So, in turn, my role was : project manager, graphist and web designer. 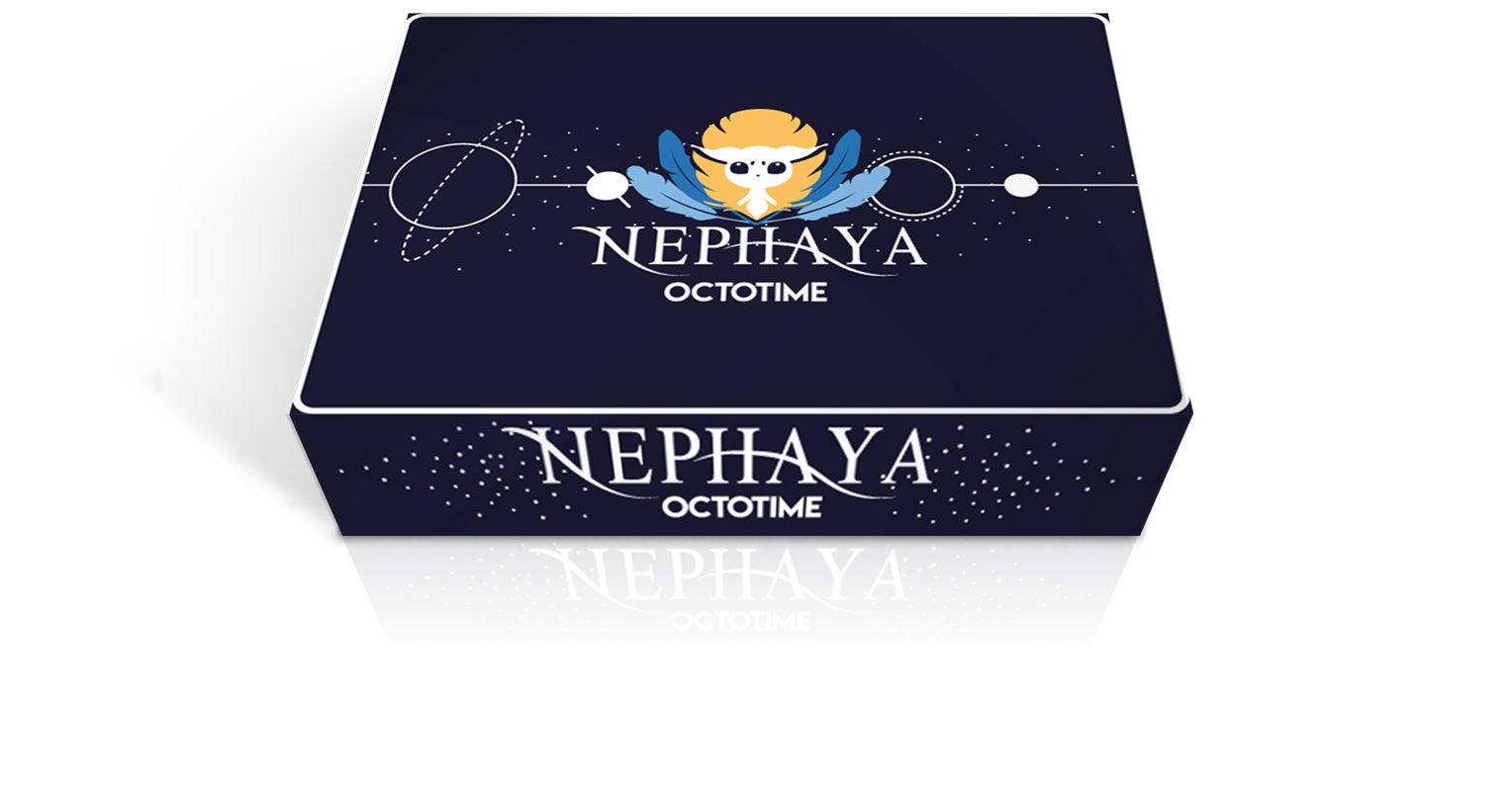